New week, new Pebble 2 watchfaces! Check out some old ones that look really good on the Pebble 2, as well as some new ones that we haven’t featured before. 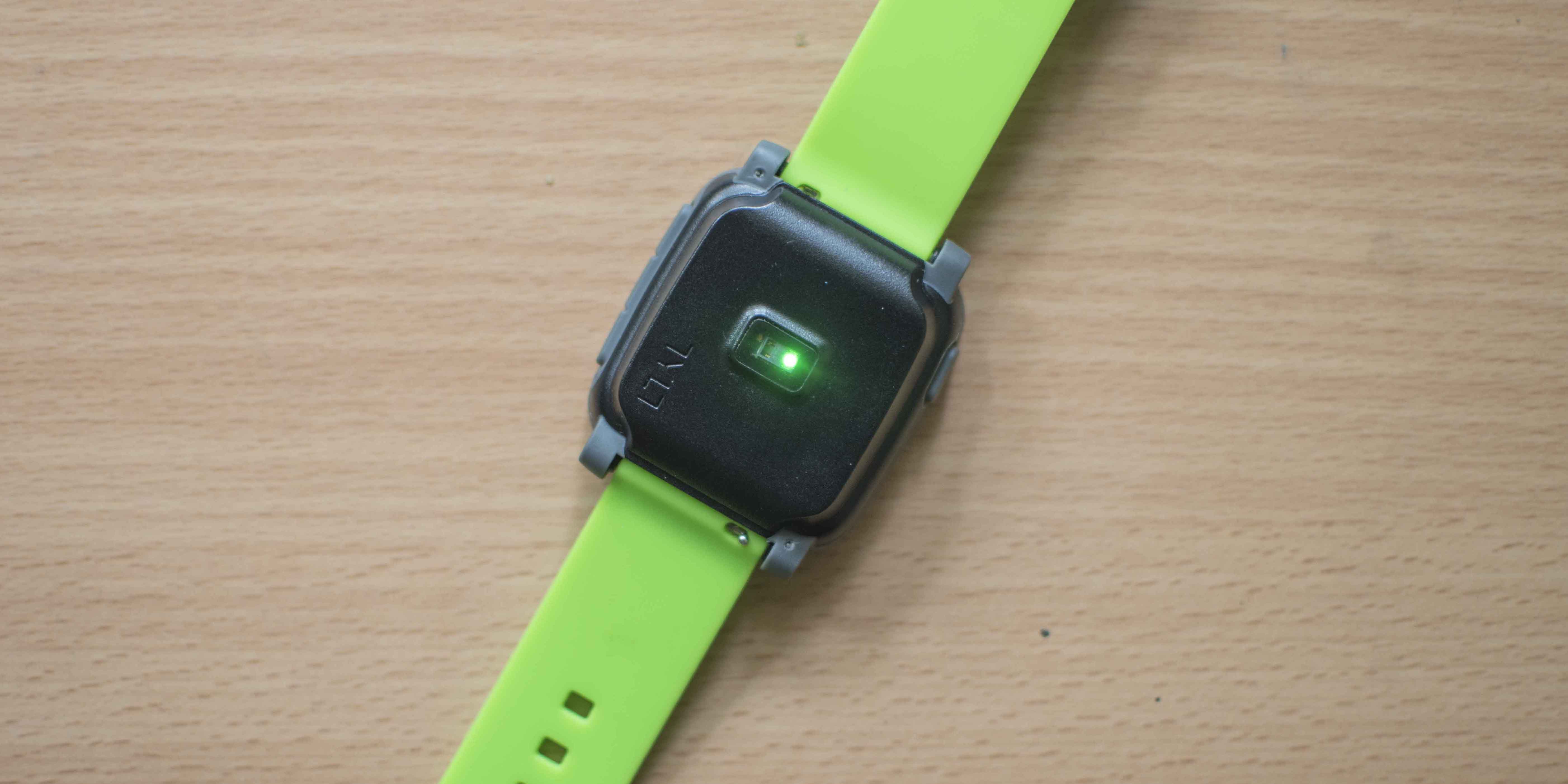 It has been a little over a week since our first roundup of watchfaces for the Pebble 2, so it’s about time for an update. We have put together another great selection of some of the coolest faces available for the Pebble 2 – and we think you’ll love them! From fitness to fashion (and a little bit of old-school & nerdy) there’s a little bit of everything in this batch.

The Pebble 2 is Pebble’s new health-tracking wearable that we’ve really grown to love over the last couple of weeks. Like we mentioned in our review of the Pebble 2, the design reflects the traditional fitness-tracking wearable style we have seen from other manufacturers. We thought we’d try to find a few watch bands to change up the look of the smartwatch. If you’re interested in making the Pebble a bit more your style, we’ve found a few straps that really compliment the new design of the Pebble 2.